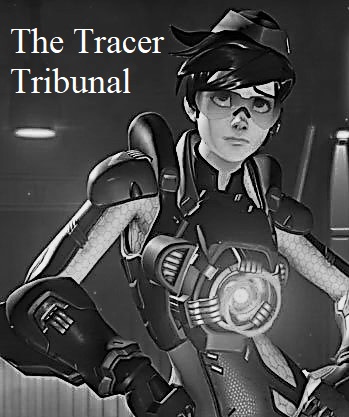 Welcome to the The Tracer Tribunal, the Fever Clan’s Overwatch Newsletter. This week we discuss the most recent patch notes, Game Nights, the game heads, and a look at the new hero Batptiste.

(Highlights of the notes)

Beam-type damage is now reduced by 20% when hitting armor

Damage over time effects are no longer mitigated by armor


Heroes that are flying can now be knocked back and slowed


Also there are individual reworks for characters. See the above link for the complete list.

On the PTR they are currently doing some reworks to Reapers teleport. They are making it so he can now teleport mid-air, and also onto breakable surfaces such as railings. The general buzz, although it is early yet, is that this may bring back Reapers popularity in comp. 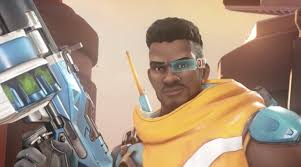 There is a new hero out for arcade and quick play! The new Hero is called Baptiste. He is a support healer who uses a three round burst gun, which both heals and damages.


His abilities are Regenerative Burst, Immortality Field, Amplification Matrix, and Exo Boots. The Regenerative Burst is an AOE explosion of healing to nearby enemies. The explosion comes from Baptiste’s own body. The Immortality Field acts much like a shield barrier, however instead of having a health based expiration, it is time based. The Amplification Matric is similar to the Immortality shield, in that it is a time based ability which has similar graphics to the shield as well. This ability amplifies any projectiles that pass through it.


Feel free to check him out and give us your thoughts on his usefulness in comps.


Here is a link to the Overwatch overview of him:

If you have an interest in doing another game night, or helping out with recruiting, newsletters, forum moderating, please reach out to one of the Higher ups in the Clan. We are always looking for motivated individuals who want to help our Fever family grow. 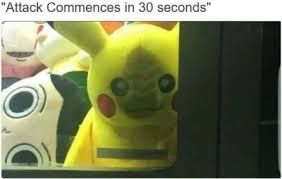 I haven't tried Baptiste yet. I usually wait about a month after a new hero comes out and then try it out about which time everyone's tired of playing the new hero.
Show hidden low quality content
You must log in or register to reply here.
Similar threads