Talk about going by quickly . With Christmas and following with Boxing day for others happening next week.Though in some capacity there will be issues for both holiday and prior to new years eve. Even if it will be less content , we all here at the weekly wish you well. Do not get sick either , it is a nasty thing to happen.

Thank you for reading and have a nice day!
- SunKenRock

Nothing to crazy this week but be sure to check the calander for the similar game nights (unless you want to add your own) Also note that with holiday next week, there might be a slight change. Check with discord events for any updates.

*Please check the forum calendar and #events channel on Discord for up-to-date event times. Also see the suggestions thread for any requests and/or offers to host an event*​
If you would like to help ensure your game's game nights, events, etc. are listed and want to have the ability to post them on the calendar, or your game nights do not appear on this calendar over the next few days, please contact Violet ,and or Linessah . They will get them squared away.

Fever Clan Job Roster Master List​
This link will take you to everything Fever and provides a table of contents to direct you to what you may seek. If you do not see anything for game that you are looking for I(or might be interested in starting a group in) contact

Sega brings Genesis classics like Sonic and Streets of Rage to Amazon’s Fire TV​
It’s hard to believe, but Gunstar Heroes is actually playable using an Amazon Fire TV remote control. Sega is announcing a new collection of Sega Genesis classics that’s available on Amazon’s Fire TV family of devices starting today. And while it’s in no way the ideal way to experience these games, the bundle represents perhaps the most accessible way to play retro games on your television without the need for gaming-specific hardware.

The collection is available now for $14.99, and it includes the following games:
It’s a pretty meaty collection, and while there isn’t much in the way of surprises, there are genuinely fantastic games that still hold up well, including the Streets of Rage trilogy and Comix Zone. Three of the Sonic games are actually remastered versions, while the rest are more traditional retro ports.

They’re all bundled together in a single app on the Fire TV. The menu is pretty simple, letting you filter games by genre, and there are a handful of visual tweaks as well. You can choose to display games in standard 4:3, or the “pixel perfect” mode, which offers a smaller, but crisper picture. There are also multiple borders to select. It’s all pretty basic stuff, but it’s more robust than Sony’s recent PlayStation Classic.

The customization options extend to gameplay as well. You can rewind a game a few seconds to redo a tough jump or to avoid an attack, and there are also multiple save slots for each game so you can record progress at any point. They seem like small things, but they go a long way toward making these games feel a touch more approachable and modern.

Of course, the biggest question is how these games control. While you can pair a Bluetooth gamepad (though you’ll probably want to avoid Amazon’s own controller, which doesn’t support the latest Fire TVs), the default controller is the device’s remote control. You flip it on its side and use the round directional button as a D-pad, while the forward, back, and play buttons represent the Genesis controllers face buttons.

Now, don’t get me wrong: it’s not a great controller. You wouldn’t want to use one while attempting a Sonic speedrun. But after playing a chunk of the games, including delving deep into Golden Axe for some reason, I’m shocked at how acceptable the Fire TV remote is. The directional circle hurt my thumb after long sessions, but otherwise, things were, if not great, at least passable. Notably, you can also remap the buttons to make it work better for you. The remote is more comfortable than using a single Joy-Con controller to play retro games, and it’s a definite step up from touchscreen controls.

There’s clearly a big market for classic games, as the furor over Nintendo’s miniature NES and SNES consoles has shown. But typically these rereleases come in two forms: terrible mobile adaptations or collections that require game-specific hardware to play. Sega is offering something in between. Its new collection isn’t as authentic as an NES Classic, but it’s a lot better than using a touchscreen. It sits firmly in the “good enough” category.

And if you already own a Fire TV, it’s probably the easiest way to revisit The Revenge of Shinobi while rocking out to Yuzo Koshiro.

Cancellation of HGC among the changes in Heroes of the storm.
​
Last Thursday evening, Blizzard Entertainment announced it was scaling back work on Heroes of the Storm, its cross-franchise MOBA, and moving developers from that game to other projects. While Blizzard said it would continue to work on the game and release new content, it was a clear sign that Heroes of the Storm will not be a priority for the company in 2019 and beyond.

For many fans of the game, however, it was the cancellation of the Heroes Global Championship for 2019 that hit hardest. Dropping the HGC — and the Heroes of the Dorm collegiate circuit — was a sign of no confidence in Heroes of the Storm as a viable esport.

People who made a living based on Heroes of the Storm, including players, streamers, team owners and commentators, say they feel blindsided and betrayed by the announcement. Some said that Blizzard told them just a few weeks ago that the 2019 Heroes Global Championship was still happening.

YouTube content creator Kala, who has coached teams and created Heroes of the Stormcontent for years, said in a reaction video that his whole life has been built around the game, which he now sees as irrelevant.

“There’s so many teams and players that have put their heart and soul into this game and have developed livelihoods around this game, myself included,” Kala said in the emotional video, “and now everything gets pulled out from underneath them. It’s absolutely insane and I’m so fucking tilted about it. Holy crap. I’m so upset. So yeah, I don’t know what to do now. Coach of a game without a competitive scene …

“I was straight-up told by Blizzard employees at BlizzCon … that the HGC was going to be the same. Funding equal or greater for next year.”

Another longtime Heroes of the Storm content creator, MFPallytime, said he similarly felt left in the dark by Blizzard. In his own video, he said that the people he spoke to within the company believed the Heroes Global Championship was going to go forward with a 2019 season right up until the esports series was officially canceled. Regardless, he feels disillusioned by Blizzard’s decision.

“If there’s no new people coming to the game, if there’s no new people for me to educate, then my content becomes pretty redundant, and that’s super worrisome,” MFPallytime said. “You know, the pro teams were even told at BlizzCon that there was going to be equal or more funding for HGC next year. And it’s crazy that they would put a stop to it ...

“I have 26 more characters to do for this year’s A-through-Z playthrough, and I’m wondering if there’s even a point to doing it.”

Pro players expressed both anger and disappointment at the cancellation of Heroes of the Storm’s esports plans, including Liam O’Malley, an aspiring player who was set to join the team Endemic next year.

“For the past [three years] I’ve committed 8-10 hours a day into [Heroes of the Storm] to improve to make it into the HGC one day,” O’Malley tweeted. “I even dropped out of college to pursue my dream. Finally I did it and was going to be playing for [Endemic] as offlane in 2019. Now I’m told it’s canceled. I’m so sad.”

The captain of Simplicity’s Heroes of the Storm team, Justing, tweeted angrily about the situation, indicating that he was left in the dark as well.

“Good thing I was a team owner and asked repeatedly for information, even signed on for an apartment and I was given zero information regarding my job in 2019,” he wrote. “LOL what a joke.”


Derrie, general manager for team professional gaming organization Method, said in a statement that the team was disappointed in how Blizzard handled the news.

Meanwhile, some prominent Heroes of the Storm streamers have already moved on, shifting to competing MOBAs League of Legends and Dota 2.

Within Blizzard, developers on the game expressed their own sadness about the state of Heroes of the Storm, but spun the news as positively as possible. Kaéo Milker, the game’s production director, posted a lengthy statement on the game’s Battle.net forums.

But all is not lost. The team that remains dedicated to Heroes of the Storm is a veritable Who’s Who of developers who have been driving every facet of the game from the very beginning—from people you know and have seen speak publicly about the game for years, to those who have poured their hearts into it from behind the scenes. In short, we’re continuing to develop the game with an incredible team that has the experience and passion required to support Heroes of the Storm well into the future.​
The Heroes of the Storm team and I also have a unique opportunity to rethink things and reprioritize. Because now more than ever, our charge is to focus on taking care of you, our players, and to channel all our energy into keeping the game dynamic and fun. This means we’re still committed to regular hero reworks, themed events, and even new heroes. We’re setting our sights on the new goals and timelines for what we want to do with the game from here on out and we’re eager to share those plans as soon as they’re finalized.​
So, I’m also excited. I’m excited for my teammates to bring their hard-won experience from making this game to the other teams at Blizzard to help their games be even better. And I’m especially excited for Heroes of the Storm to continue evolving with a renewed focus and purity of purpose.​
Click to expand... 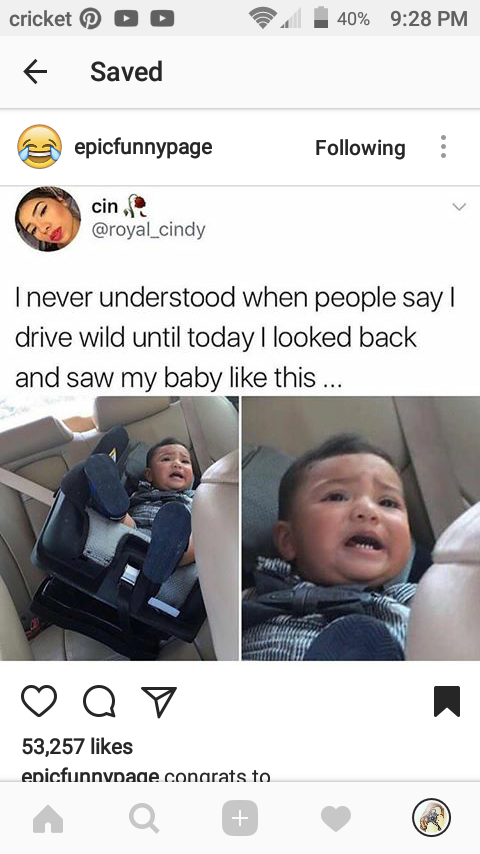 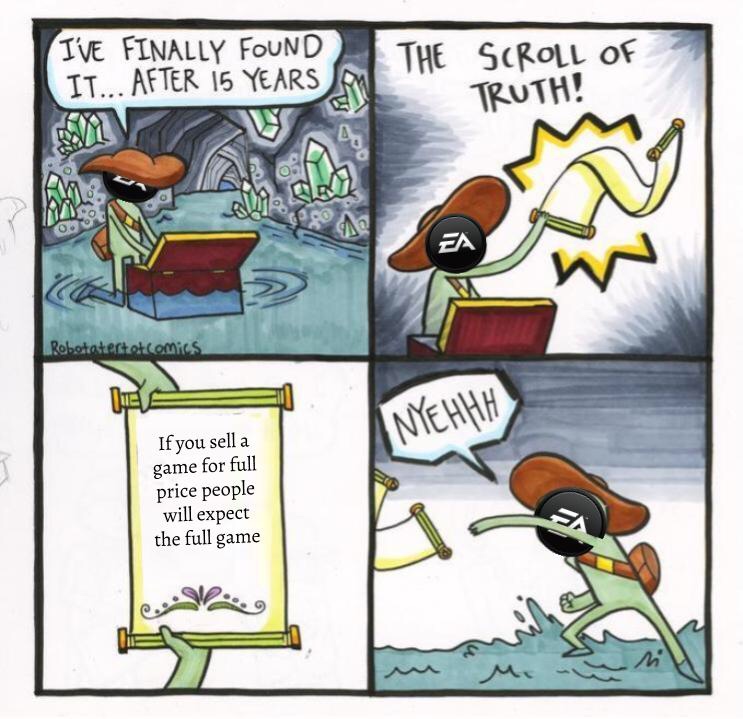 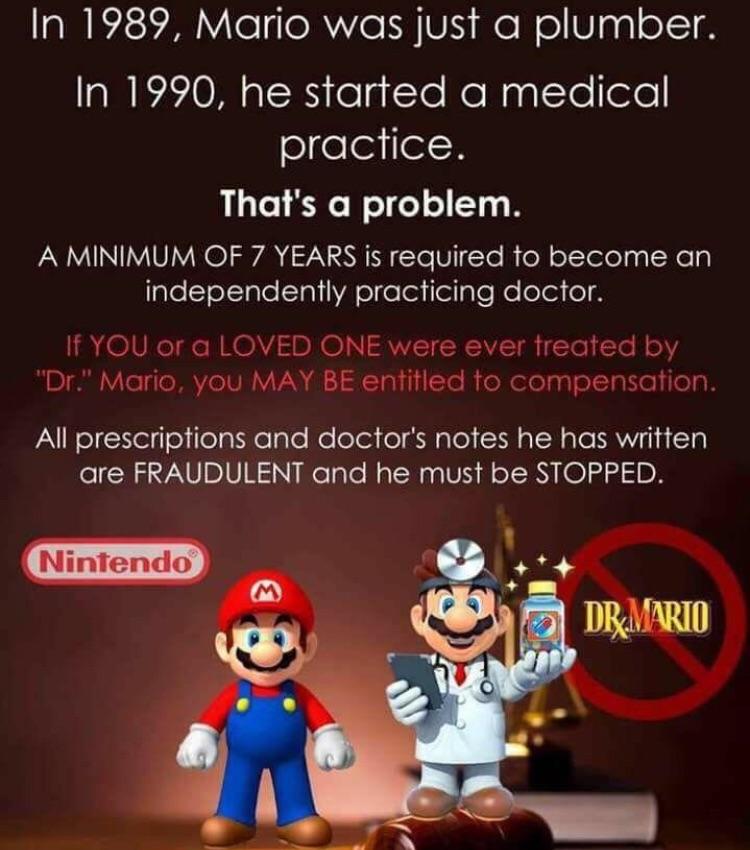 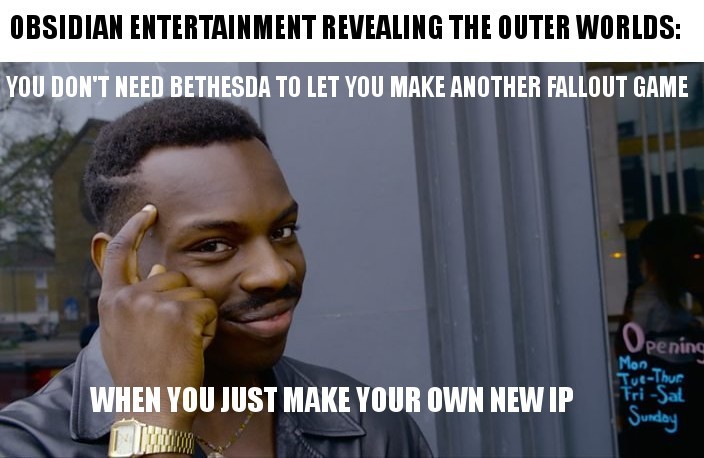 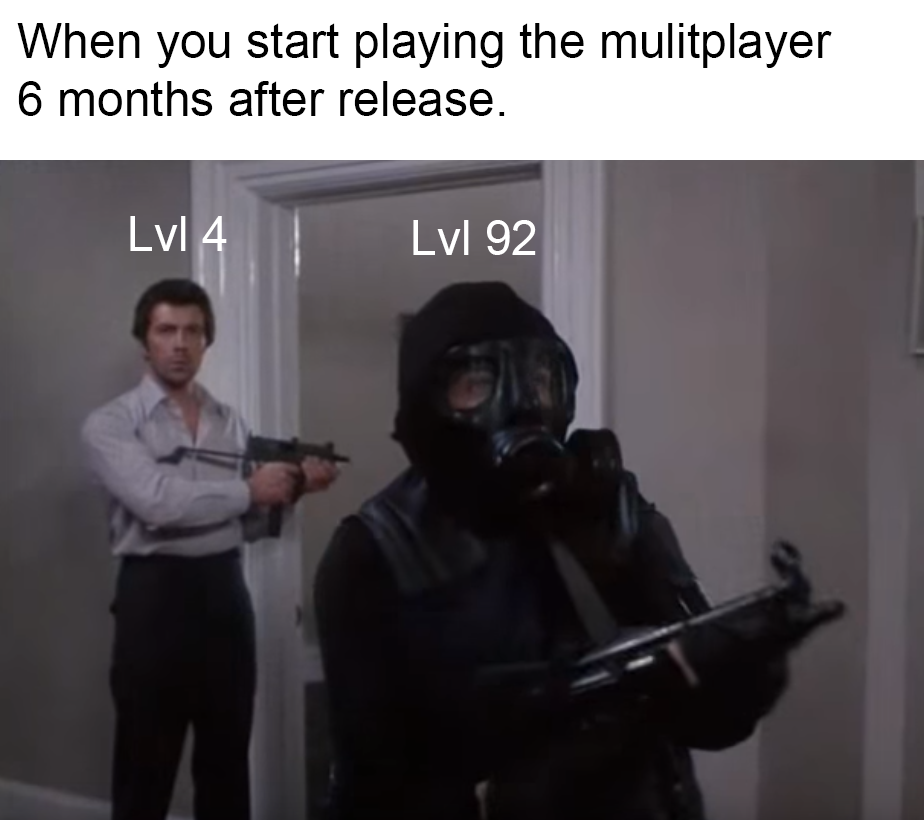 Always enjoy the info provided. Sad that Activision is trying to kill all things Blizzard though.

Is it bad I mostly come here for the lols?

Blizzard is hard a work destroying itself. They just couldn't get it right with Heroes even though its a very fun game. Diablo has hit the toilet and is just sinking. WoW is a casual paradise. Just makes me sad.

Thanks for the weekly update

I will Sit on you Sun

Good job Blizzard, or should I say Activision, for killing yet another awesome game !