Fear not ,we love the dads just as much as the moms of fever, gaming ,and in ours lives . I hope it was a enjoyable Sunday for the masses ,and beginning of the week.Im not to open about my personal things , i do know on Fathers day we honor those whom are not with us and remind us of things we miss. I wont dwell to much on it , but i wish you the best.

I noticed a hell of a event going on on Friday and seemed to go rather swimmingly. Hats off to those who organized and rather with it during the few days.

Thank you for reading ladies and gentlemen.

-Nothing further to announce at this time-

If your game nights do not appear on this calendar over the next few days, please let Linessah, MrCruz , Demonya , or Aussietye know. They will get them squared away.All can be found on discord as well.

This link will take you to everything Fever and provides a table of contents to direct you to what you may seek.If you do not see anything for game that you are looking for ,(Or might be interested in starting a group in) contact

For a small recap

Sony returns to E3 with a press conference focusing on Death Stranding, Spider-Man, Ghost of Tsushima, and The Last of Us: Part II. While the company offered in-depth looks at these four games, it also announced new games, like Nioh 2 and Control. It even offered new looks at the highly-anticipated Resident Evil 2 Remake and Kingdom Hearts III.

The Last of Us: Part II

The Last Of Us Part 2 Gets Brutal New Gameplay Trailer--Sony gave us a deeper understanding of The Last of Us Part II with a new gameplay trailer at E3 2018.

Sony Reveals Nioh 2 At E3 2018 With New Trailer--Nioh 2 is coming to PS4, Sony announced at its press conference.

Nintendo teased a proper Fire Emblem game for Switch when the console was initially unveiled, and now we know what that game looks like. Fire Emblem: Three Houses, the first mainline entry in the series for console since 2007’s Fire Emblem: Radiant Dawn, looks to have the same enticing grid-style combat from recent handheld entries. The power of the Nintendo Switch makes the animated action sequences pop in a way that hasn’t been possible on the 3DS hardware.

From the producer of the Armored Core franchise, Daemon X Machina is a gorgeous flying mech game with a neat art style and fast-paced combat filled with lots of explosions. Daemon X Machina, developed by Marvelous Games, launches in 2019 on Switch.

The item began popping up on the game's update feed earlier today, and is listed as "coming soon". The image above was posted on Reddit by user 1Kick234.

It's not clear just how thick the cloud of gas will be. It could act as a more powerful version of the smoke grenade, laying down a thick cloud to block vision while also damaging anyone inside. That wouldn't surprise me: Epic removed smoke grenades from the game because not enough people were using them, but the added damage could make this more viable.

Or it might produce a more transparent cloud that's used purely for damage and area denial. It'd be only the second grenade in the game that directly deals damage, after the standard grenade.

We likely won't have long to wait—items listed in the update feed normally make it into the battle royale shooter within a week or so.

The new grenade could coincide with the full reveal of season five, which—judging by the clues—might begin with a rocket launch.


World of Warcraft Classic will be built on the 1.12 'Drums of War' patch

the developers said in a statement on Blizzard’s official website for World of Warcraft.

The devs chose Patch 1.12 “because it represents the most complete version of the classic experience,” they explained. The process of rebuilding classic Warcraft “included restoring the original development database from archival backups” as well as fighting a slew of issues. “The game sometimes crashed, didn’t recognize our modern video cards, and was incompatible with our current login system. That first pass also couldn’t support any of our modern security and anti-cheating capabilities,” the devs explained.

CD Projekt Red's Cyberpunk 2077 is one of the hottest games of E3, and for good reason. The open-world RPG holds all the allure we've seen in CD Projekt Red's previous games, but is also drastically different from anything the studio has done. During E3 2018, we chatted with quest designer Patrick Mills to find out more about the game.

In Cyberpunk 2077, you play as V, a mercenary, who you can customize from selecting their gender and background. This will have an impact on how people perceive you in the world. CD Projekt Red wants you to play the character as you wish, putting a ton of options in your hands. This made us wonder about romantic relationships. Romances were a popular feature in The Witcher series, so we asked CD Project Red if any love connections were in store for this journey and how they would play out.

This also extends into how you want to form your relationships, whether it's casually or monogamously. CD Projekt Red is also striving to provide way options than it ever did in The Witcher series. "Yes, we're aiming for that," Mills said. "We're aiming for big, complicated relationships that continue over the course of the game, but also casual encounters that don't matter that much."

CD Projekt Red is still working on the game, so it couldn't give us a number of romanceable options. We just know they're certainly there. 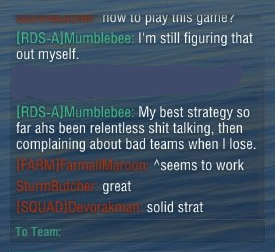 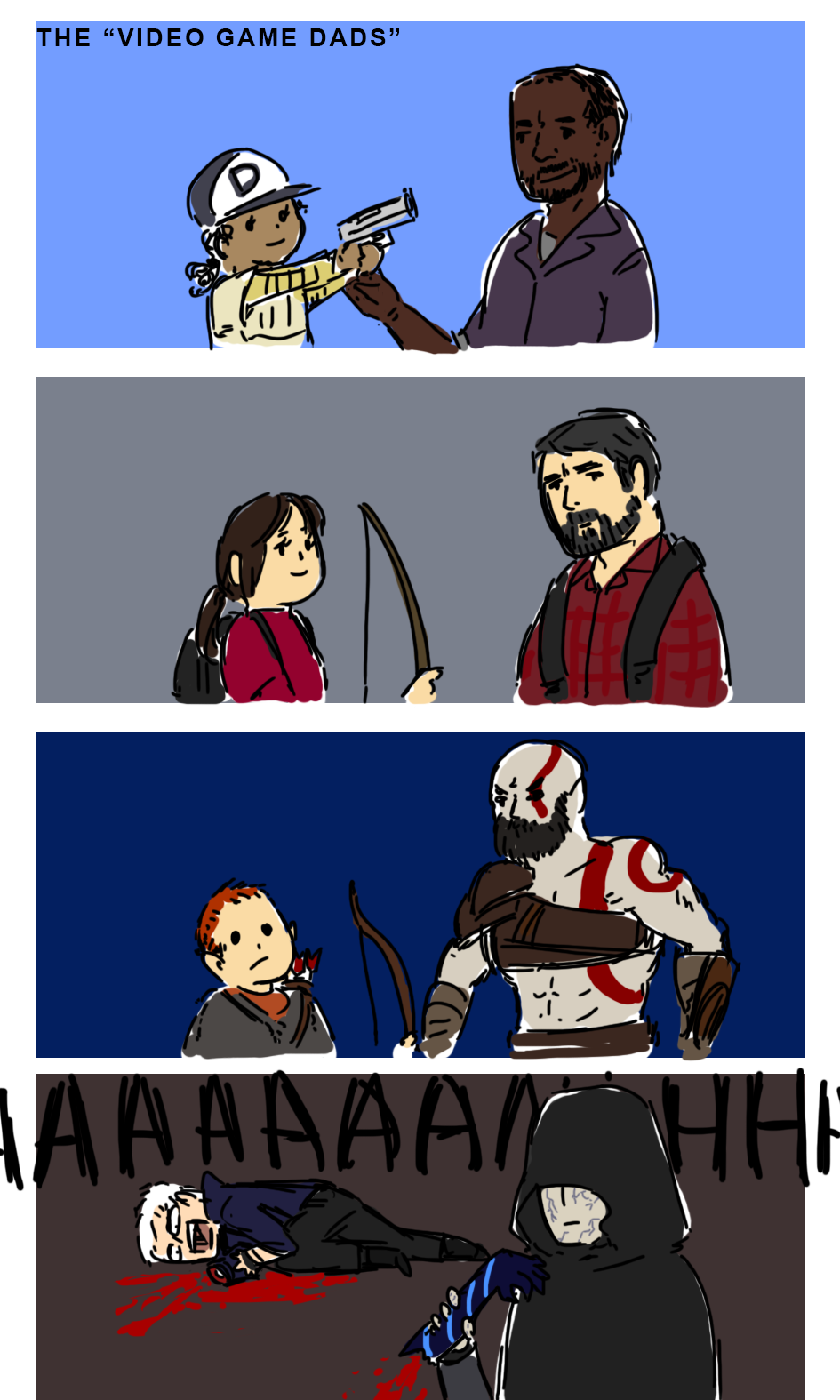 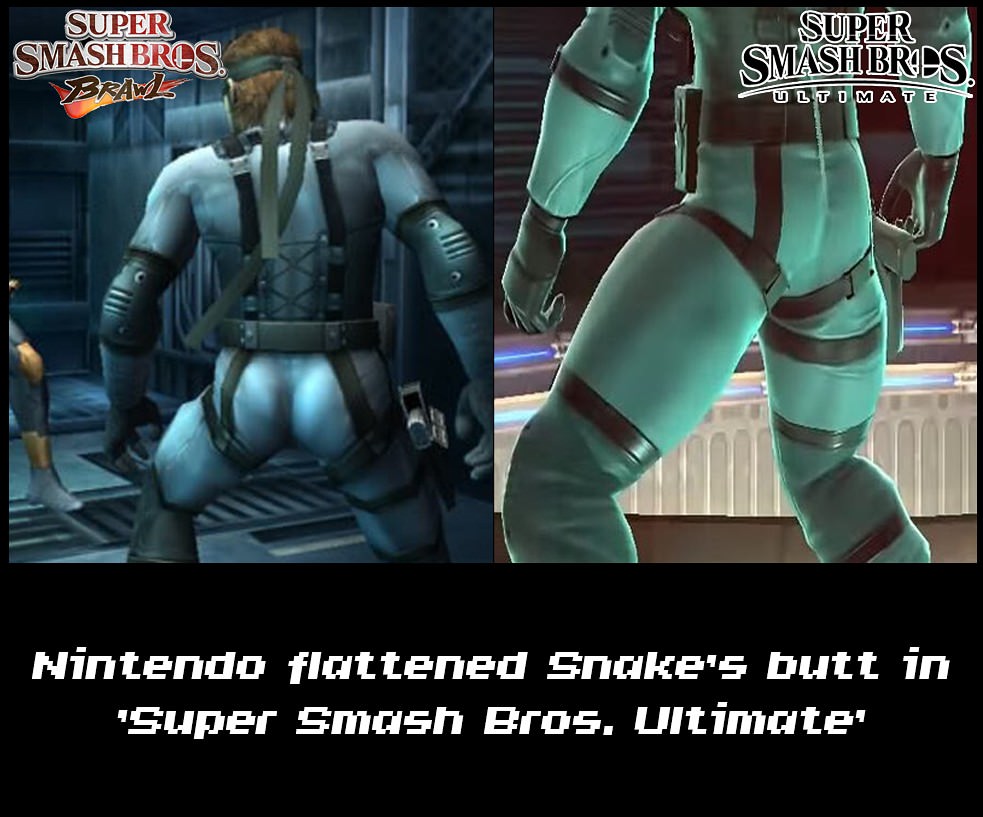 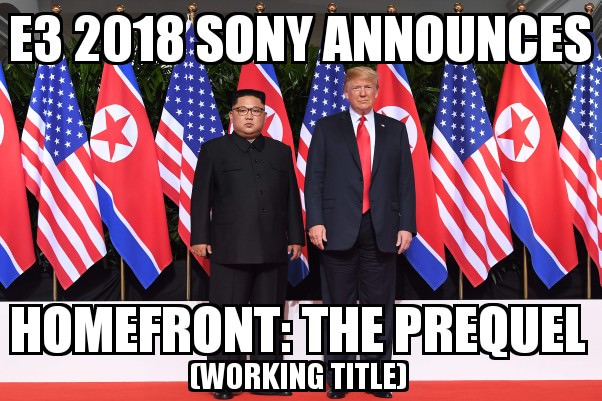 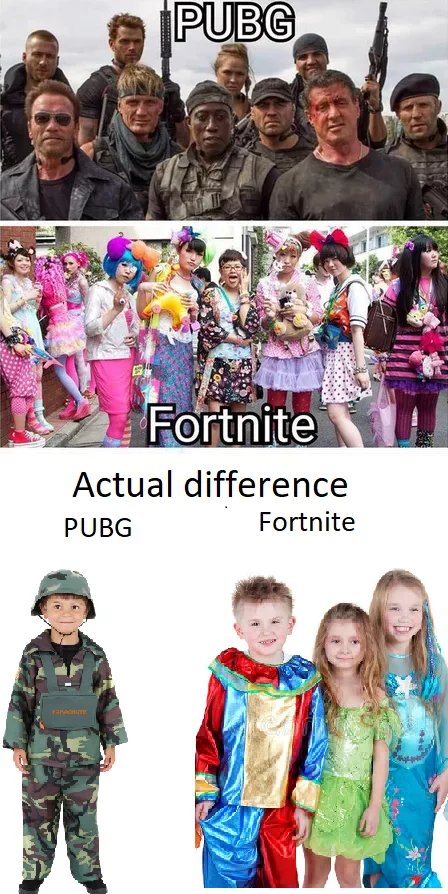 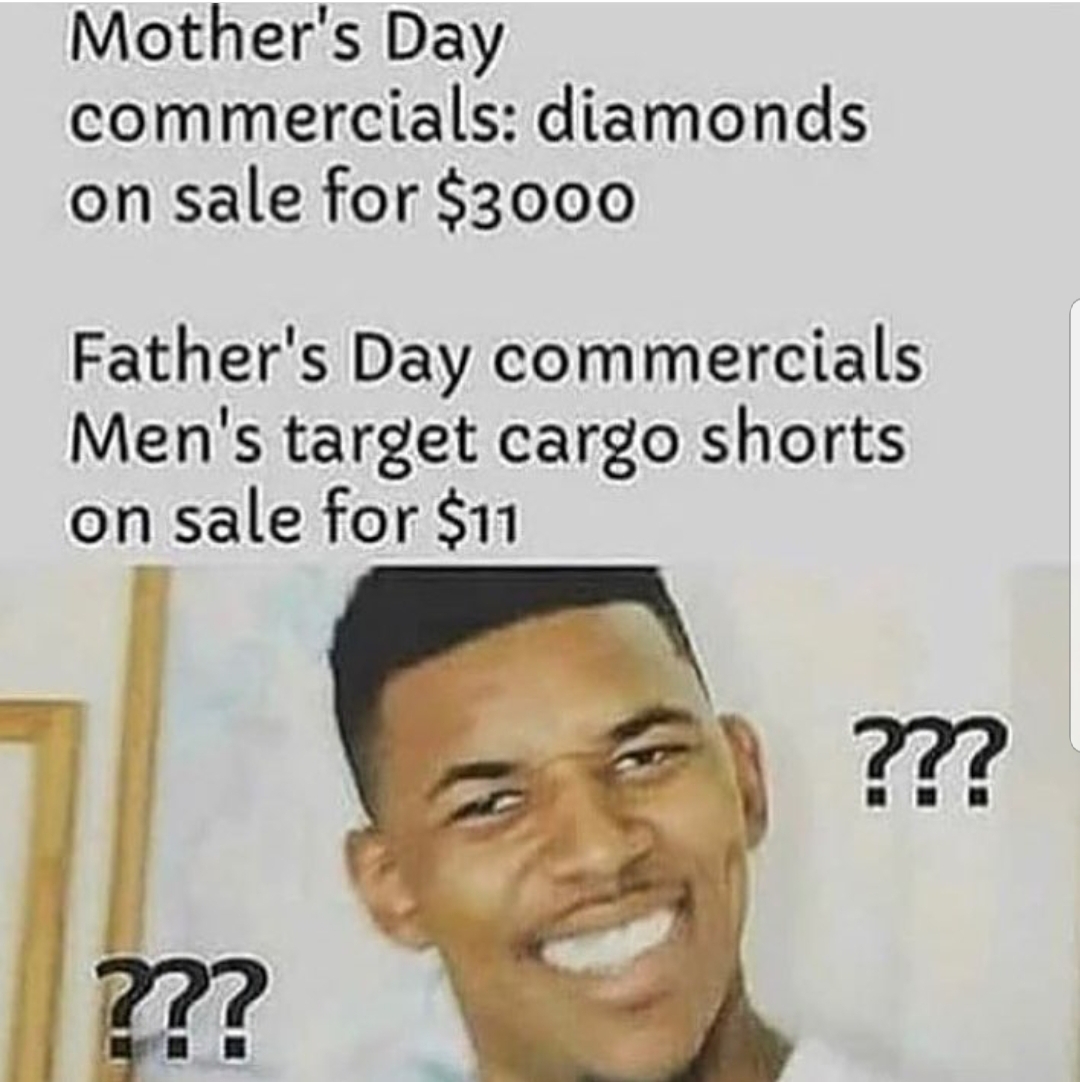 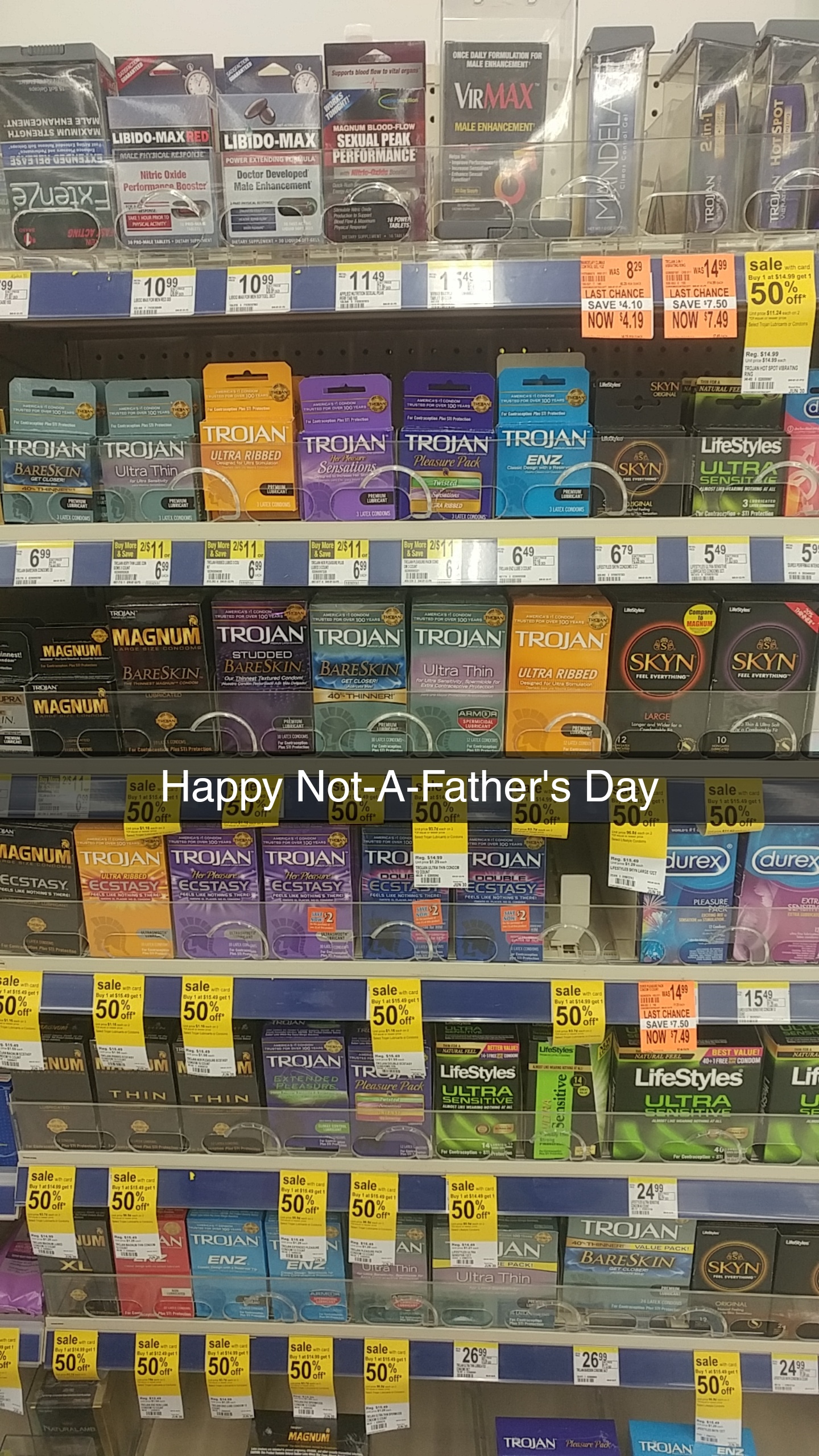 
I will sneak this final note in.With many thanks to Linessah, and i hope you are doing well to.
- SunKenRock

nice mix of items love the Vegeta compilation! The World of Tanks seems like they are trying to rip off Rocket League to me.
H

Thanks for the flyer.

I see some stuff on Sale there
Show hidden low quality content
You must log in or register to reply here.
Similar threads