Fever Jobs!​
@JSTFY and @Deltascourge are looking for SMITE and Diablo 3 Content Creators. If youre interested please message one of us on the forums or find us on the teamspeak.

@Benden is looking for people to become a recruitment member for Overwatch and other FPS Games. If youre interested in recruiting for these games please find him on TS or PM him on the forums.

@Sura and @JSTFY are looking for members to join the Greeting Team. If youre interested in doing this job please PM one of them.

@Thundernut is wanting either Streamers or Hosts for the Fever Streaming Team. If youre interested please contact him via PM or see him on Teamspeak.

@slyxsoy is looking for people to help her with the Guild Wars 2 Game Nights, if youre interested message her on the forums. Link here: Events and Game Night Schedule

@Jam is looking for people to join the MOBA/Misc recruiting team, if youre interested please contact her on the forums or find her on the Teamspeak.

@Kimenu and @nickthewizard are looking for CSGO Recruiters and Content Creators. If youre interested please contact them through PM or find them on the Teamspeak.​
Events and Game Nights!​
@Doiri is hosting League of Legends Game Nights every Wednesday and Friday at 8PM EST. Here is a link for more information. Link here: LoL: Weekly Game Nights &amp; Tournaments

@slyxsoy will be hosting Guild Wars 2 events every Tuesday at 6:30PM PST. If youre interested in participating then please contact her or find her on Teamspeak.

@JSTFY is hosting SMITE Game Nights every Friday at 9PM GMT / 5PM EST. If youre interested in participating please be in the SMITE Teamspeak rooms at this time.

@DurandaL is hosting an Overwatch Recruiting Contest, if youre wanting to win a $40 dollar Steam Card, go check it out. Link here: July Recruitment Contest

@Arimil will be hosting a Heroes of the Storm Academy every Thursday at 8PM EST. If youre interested in participating please go here to read more, link here: Nexus Academy Thursdays from 9-12 PM EST

Last weeks winner is G4mebro! Congratz to him.

The girl and the robot - 18th August

Can a computer copy your handwriting?


Researchers at University College London have taught a computer to imitate anyone's handwriting.
They have created an algorithm that can take a sample of handwritten text, examine its qualities, and then write any text in the same style.
There are already typefaces in word processing programs that produce text in a fairly uniform handwritten style. But what Tom Haines and his fellow UCL researchers have done is create software that they claim reproduces the messy details of any individual writer's hand.
They call their system My Text In Your Handwriting and have tried it out on samples of handwritten text from historical figures such as Abraham Lincoln and the creator of Sherlock Holmes Sir Arthur Conan Doyle.
While Conan Doyle never actually wrote "Elementary, my dear Watson..." the UCL team have now produced that sentence in his handwriting. 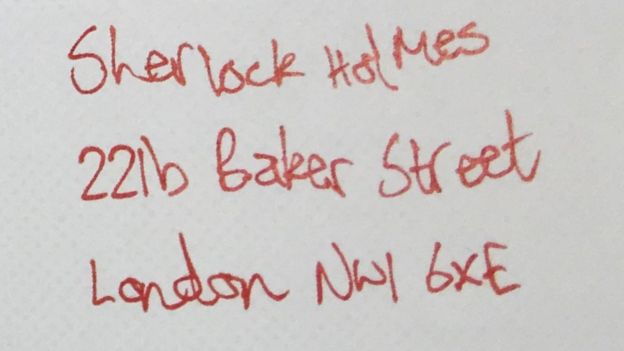 "INSTANT GRATIFICATION GAMING COMBINED WITH THE AESTHETIC VISUALS & GAME MODES YOU WANT - TO THE MUSIC YOU DEMAND!"


From the original Audiosurf, there are six major updates to the second installment - ALL of which make the purchase worth it. The one man developer / creator, and publisher Dylan Fitterer defines the changes as the following:

- "Deeper song analysis and track generation with thoughtfully placed corkscrew loops and powerups timed perfectly with big moments in your music. Anticipation of the music is improved visually."
- "Steam Workshop is integrated and already filled with hundreds of new in-game graphic styles (skins) and gameplay styles (mods) created by the Audiosurf 2 community."
- "The new UI is smooth, clear, and allows searching local music and cloud songs from one search box."
- "Graphics take advantage of todays most powerful video cards while still running well on modest laptops."
- "Online music streaming from SoundCloud, including Song of the Day."
- "Continuously updating in-game leaderboards that feel like live online competition."

With newly implemented game modes that expand upon the "Science Fiction spiritual PC successor of Guitar Hero" - we find that all the greatness of the original game is here, but the updates and new editions are not gimmicks just to cash in some more on the great concept of the game. Real blood, sweat, and tears have been put into this "second" installment and there is some amazing code work done that proves the deep understanding of Valve / Steam integration which you have seen on similar games like "Counter-Strike: Global Offensive". Whether for 5 min. or 5 hours, this is the MUST OWN music game that stands equally strong next to the likes of "Rocksmith" in its own carved out way.

- Initial Startup Requires Labor Intensive Time Integration Of Desired Mods.
- Small Community Pool Means You Will Be Gifting This Game To Get Friends In On The Action.
- Time Delays With Leaderboards Can Cut Short The Feeling Of "LIVE" Competitions. 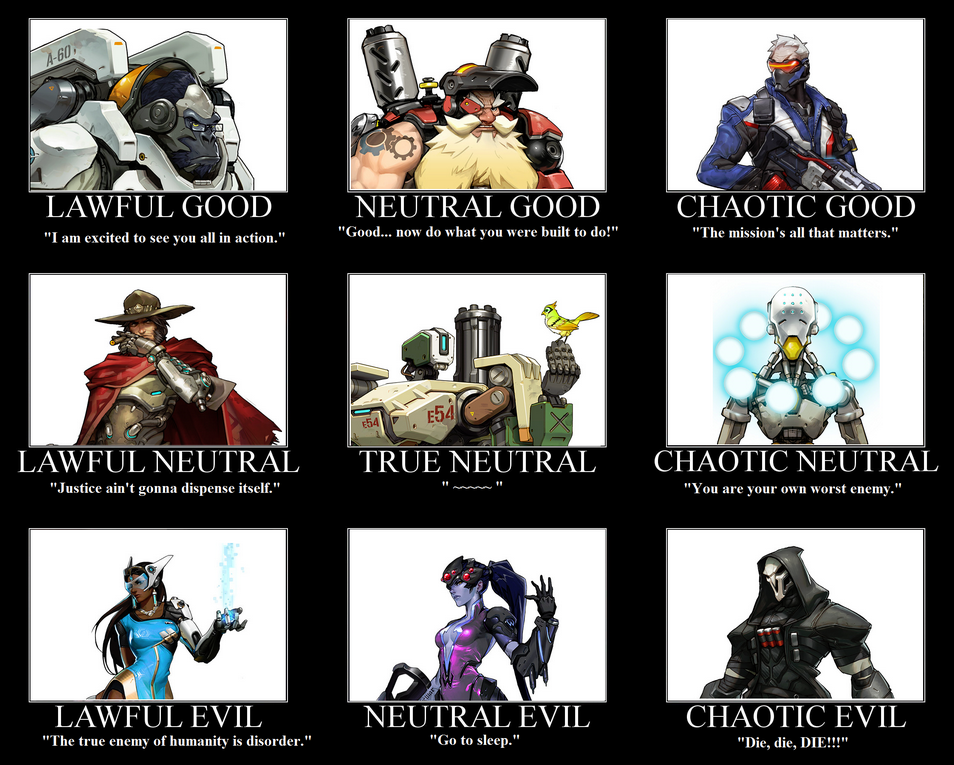 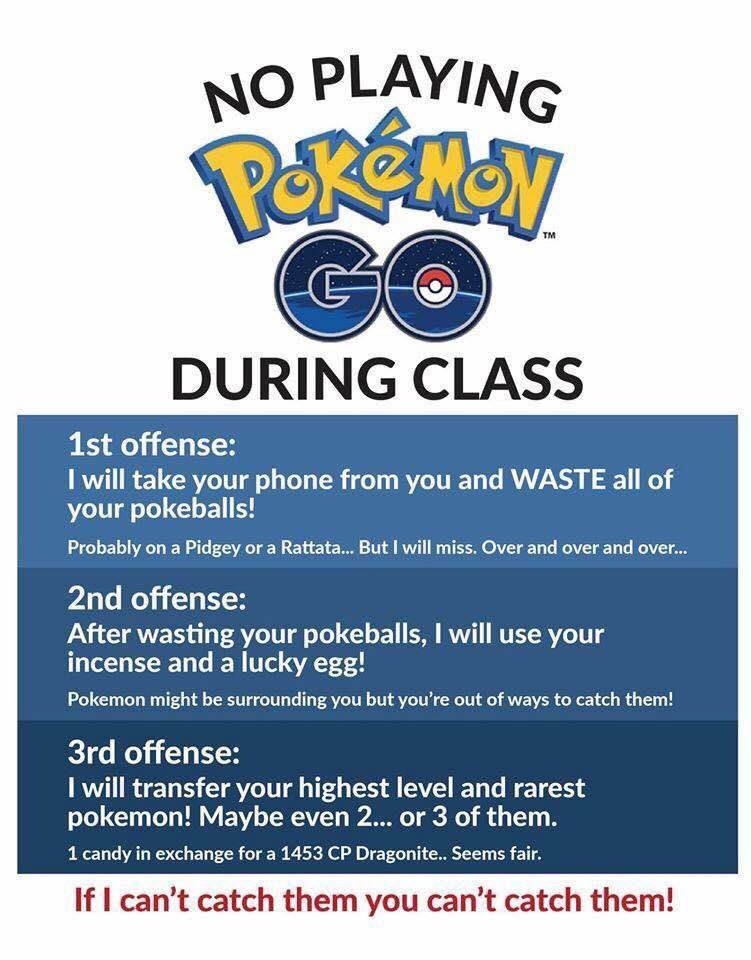 Great work! Interesting video, the one with the handwriting

One in a mass

Good job on the weekly

Thanks
Show hidden low quality content
You must log in or register to reply here.
Similar threads