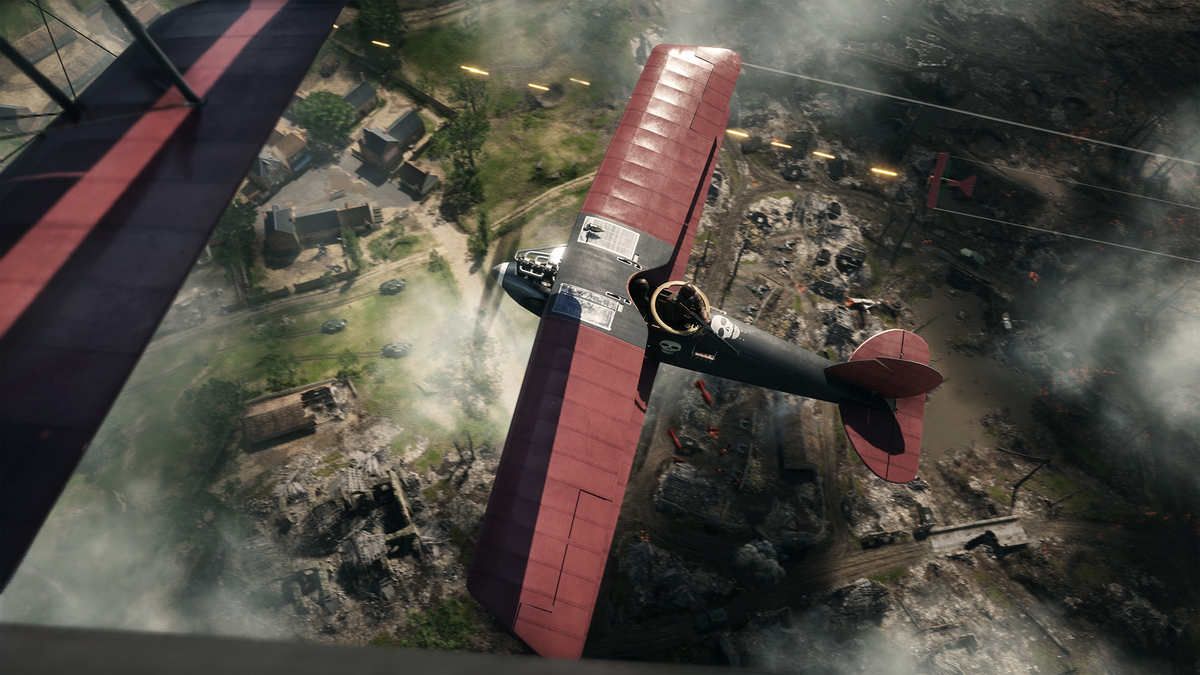 Battlefield 1 is right around the corner, releasing worldwide on October 21 (or the 18th if you pre-order the Early Enlister Deluxe Edition). But your next chance to play is coming sooner than that - EA Access* and Origin Access* members can deploy on October 13 when the Play First Trial for Battlefield 1 releases, giving members ten hours of game time at the dawn of all-out war.

Five maps and four modes will be available, including St. Quentin Scar, Amiens, Sinai Desert, Fao Fortress and Suez in the Conquest, Rush, Operations, and Domination modes. There's also a taste of the singleplayer campaign, with the missions Storm of Steel and Through Mud and Blood. Your progress carries over, too, if you decide to buy the full game after your Play First Trial ends.

EA Access and Origin Access members will also unlock content by playing between October 13 and October 20. You'll be able to get an exclusive Trench Raider Dog Tag just for launching the game with the Play First Trial during that time - and if you play all ten hours before October 20, you'll have a Battlepack waiting for you in the full game.

After the release of the Early Enlister Deluxe Edition, the rest of the maps and modes will open up (unless you've used all of your play time, that is). EA Access and Origin Access members also get 10% off if they decide to pick up the game, too! We can't wait to see you on the battlefield.

​
So, basically what they're saying is that they are giving you 10 Hours to play of in-game time to play during Oct. 13-20th to try out the game and see if you'll be interested in buying the game provided you have EA Access or Origin Access.
Show hidden low quality content
You must log in or register to reply here.
Similar threads